In the suburban town of Churangarh, lives Akki with his Daddu. Taking on life in a breezy & cool manner he loves hanging out with his best friends Speedu and Pari who are unaware of his alter ego, jaanbaaz, which came to life after Akki accidently found a magical Obi belt from his Dadu’s closet, which transforms him into this cool superhero Jaanbaaz after chanting a magical mantra “Karate Power Up!”,  Jaanbaaz is a well kept secret which is only revealed to his Daddu. The series follows the everyday adventures of Akki, as he juggles his normal life alongside his superhero persona, Jaanbaaz, finding balance and meaning between both world 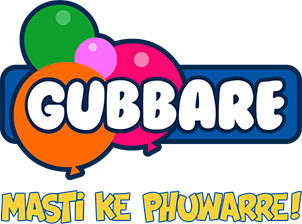